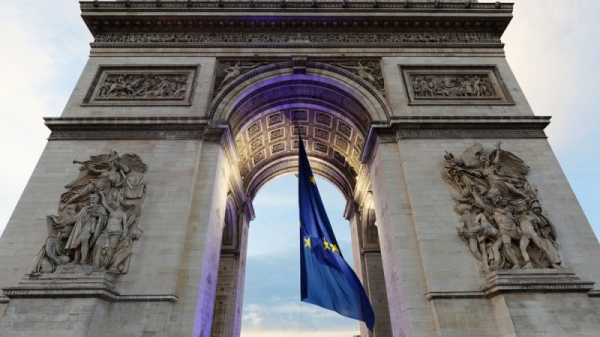 Trust in the European Union is “clearly progressing” among the French, though many, particularly among the right-wing camp, still want Paris to have more power than the EU, a major opinion poll has found.

The study, based on the responses of 12,000 people, was conducted by Ipsos for the Jean Jaurès Foundation and Cevipof, in partnership with Le Monde, and released on Tuesday (4 October).

The influence of political affiliation

Nevertheless, the level of trust in the European institution varies according to the political affiliation of the respondent as well as their social and professional status.

Unsurprisingly, supporters of pro-European parties are the most likely to trust the EU. It is the case for supporters of the Socialist Party (68%), Europe Ecologie-Les Verts (73%) and the ruling La République en Marche (now called Renaissance, 87%).

41% of the respondents supporting the radical left La France Insoumise and the Communist Party said they “trust” the EU, a number close to the general average of respondents, despite their often critical discourse towards the liberalism of EU bodies.

Conversely, far-right supporters are those who trust the EU the least, with only 21% of those of Marine Le Pen’s Rassemblement National and 13% from Éric Zemmour’s Reconquête! saying they have confidence in the bloc.

Compared to 2021, the trust indicator is up for all except for supporters of the Rassemblement National (-1 point). The increase in trust is particularly strong among those who say they are politically close to the Greens (+29 points) and the Socialists (+16 points). 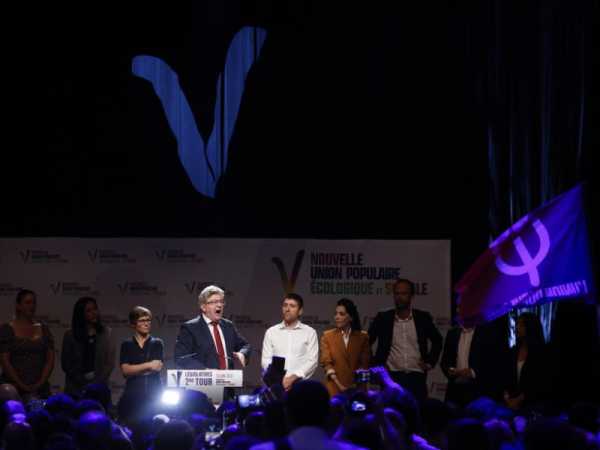 While disagreements among the parties in the new French left-wing alliance seem apparent, a survey published on Thursday (25 August) underlined the ideological alignment, including on the EU, between supporters of the NUPES member parties.

In addition, the study highlights a difference in the level of trust according to the social and professional categories to which respondents belong.

Workers trust the EU less (36%) than managers (63%), while intermediate professions, employees and retired people are on a similar level to the overall population.

Compared to 2021, the index level of trust has increased for all categories, particularly among blue-collar workers (+10 points) and employees (+9 points).

Asked by EURACTIV about this rise in the level of trust, Laurent Warlouzet, a professor of European history at the University of Paris-Sorbonne, first pointed out that “the Greek crisis in 2012-2015 was the moment of maximum mistrust in the EU”.

After that, the EU’s reaction to “external” crises, such as Brexit and the COVID-19 pandemic, may have changed the way citizens view the institution, he said.

The institution then strengthened the policies of “Europe of solidarity” and “Europe of power”, with measures such as the joint purchase of vaccines, which may have increased the overall level of trust in the institutions.

Division of powers between member states and EU

Regarding the division of power between the EU and the French decision-making bodies, Ipsos noted that “the desire to strengthen France’s powers in relation to those of Europe is clearly dominant” but that it has been declining for several years.

Details of the survey show that the main advocates of national rather than EU power are supporters of far-right parties (80 and 89% for the Rassemblement National and Reconquête!). The idea is also important among the traditional right (Les Républicains, 62%, but down on 2021) and the radical left with La France Insoumise (63%, stable).

If the management of crises by the bloc has been a factor in improving French trust in the EU, more recently, Warlouzet stressed, “the war in Ukraine has led [citizens] to rediscover the value of European construction and international cooperation”. 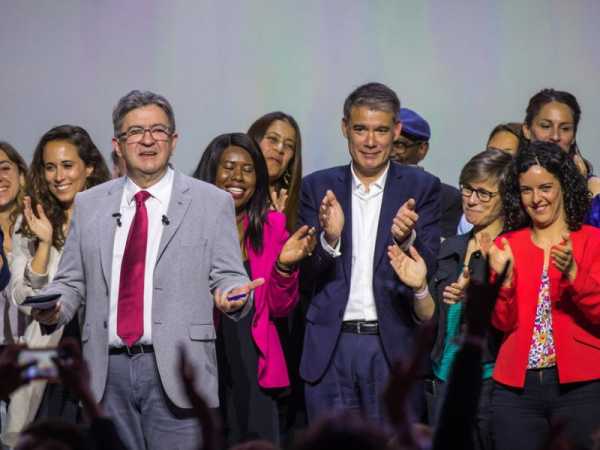