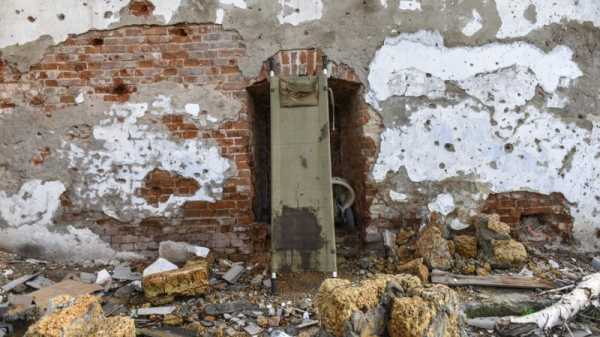 In the wake of criticism over a lack of practical, on-the-ground support for Ukraine, Chairman of the National Defence and Armed Forces Committee of the French National Assembly Thomas Gassilloud said France had taken all the right steps to show Russia the invasion is unacceptable.

While French President Emmanuel Macron has shown strong support for Ukraine in his speeches, several studies show that France sends fewer arms to the Ukrainians than other countries, including Poland, Estonia, Lithuania, Norway and Germany.

A French parliamentary delegation will visit Ukraine from 26 to 30 September in what Gassilloud calls an opportunity to reaffirm French support for Ukraine.

Responding to those questioning the amount of support given, he says that “for strategic reasons, France has chosen not to communicate on the volume and nature of equipment” but assured that “the efforts made are nevertheless important and very much appreciated by the Ukrainians”.

However, military leverage is not the only way to support Ukraine: it also involves “sanctions, the withdrawal of companies from Russia and the cancellation of sports events in the country”, Gassilloud said.

He underlines that “the implementation of sanctions was not obvious at the beginning” and that France had been very active under the French EU Presidency.

Although French military support was lower than that of Germany, the government of Olaf Scholz was under much greater public pressure than the French government to deliver more military equipment.

Gassilloud said this difference resulted from the French people’s greater confidence in their security. France is a nuclear power and less exposed than eastern Germany, which has also experienced the Russian presence.

“Investments in their army have not been significant enough in recent years,” adds Gassilloud. According to him, “energy dependence on the Russians represents a cost for Germany, which has therefore been reluctant to cut its ties with Russia”.

Also, while the French made direct deliveries, the Germans made “indirect transfers of equipment, which obviously slowed the pace of German deliveries”.

Gassilloud considers that political support for Ukraine is strong and announced that a French parliamentary delegation would visit Ukraine from 26 to 30 September. The President of the National Assembly, Yaël Braun-Pivet and himself would be participating.

As for public opinion, Gassilloud explained that “Vladimir Putin is counting on the collapse of support from Western opinion”, whether it concerns gas, information or “interference in political parties”. 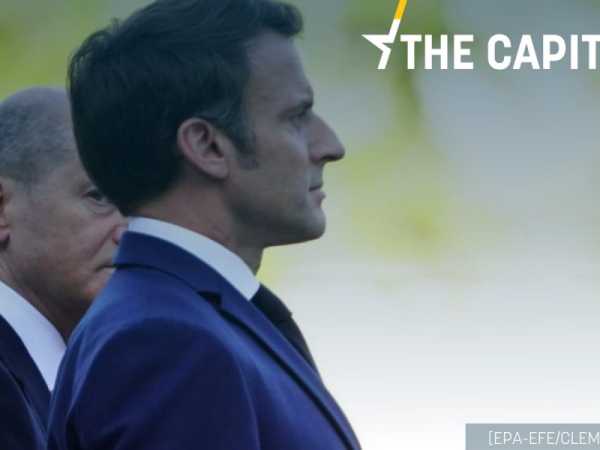 In today’s edition of the Capitals, find out more about the Croatian president’s move to sack the military intelligence chief, a series of sexual violence scandals erupting within the French left, and so much more.

While the Americans were warning France and Europe about the imminent invasion of Ukraine before 24 February, EURACTIV asked the President of the Defence Committee, which is also responsible for parliamentary oversight of intelligence, whether there had been any misjudgements or even mistakes on the part of the Europeans.

According to him, “in terms of intelligence, France was able to see what was happening from a military point of view. […] But intelligence is not an exact science. There is a difference between observing troop movements and predicting the adversary’s intention”.

According to Gassilloud, this is because the Europeans put themselves in the place of the Russians “by telling ourselves that the cost of the war would be too great”. He added, “we need to get out of our analytical grids as Western democracies”.

Indeed, he explained, “the motivation for war is not necessarily rational and can be based on domestic political issues”. In the case of Putin, his objective is “above all the preservation of his regime”. “Ukraine, as a democracy that settles permanently on its borders and develops economically, highlights the gap in freedom between Ukrainians and Russians,” he told EURACTIV.

Putin’s latest speech, he said, shows that at this stage, “all scenarios are possible in the coming months. Something that may seem solid may turn out to be a house of cards and vice versa. The risk is that, if he feels too cornered, he will try to create a shock”, he concluded. 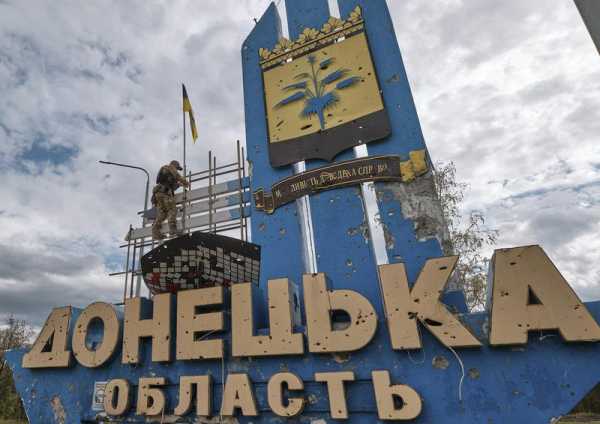 Should Russia’s annexation referendums in Ukraine’s occupied eastern areas go ahead, the EU on Tuesday (20 September) said it would not recognise the result and prepare potential new sanctions on Moscow. EURACTIV reports from New York.