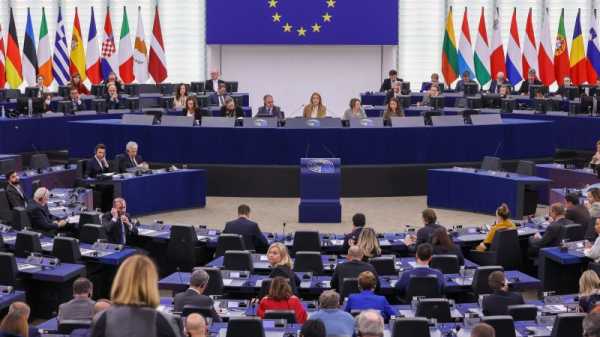 EU lawmakers adopted a resolution on Thursday (24 November) urging the European Commission and member states not to unfreeze EU funds for Hungary over rule of law breaches in the country.

In September, the Commission proposed suspending €7.5 billion of cohesion funds for Hungary due to “systemic irregularities and deficiencies” in the management and use of EU funds.

To address concerns related to public procurement, conflicts of interest and corruption, Prime Minister Viktor Orbán’s government put forward 17 measures, which are now being assessed by the Commission. The measures include setting up an anti-corruption task force.

However, members of Parliament are critical of the proposed measures. According to the Parliament, the corrective measures are inadequate to fully address rule of law breaches in the country, while the risk to the EU budget and the bloc’s financial interest remains.

“The 17 measures negotiated by the Commission and the Hungarian government are not sufficient to address the existing systemic risk to the EU’s financial interests,” said the resolution that was adopted by 416 versus 124 votes on Thursday.

MEP Eider Gardiazabal Rubial (S&D), one of the rapporteurs on the conditionality mechanism, said the measures “are clearly inadequate”, and only three of them have been so far implemented.

“Three measures cannot free up the funds,” she told other EU lawmakers during the plenary debate. 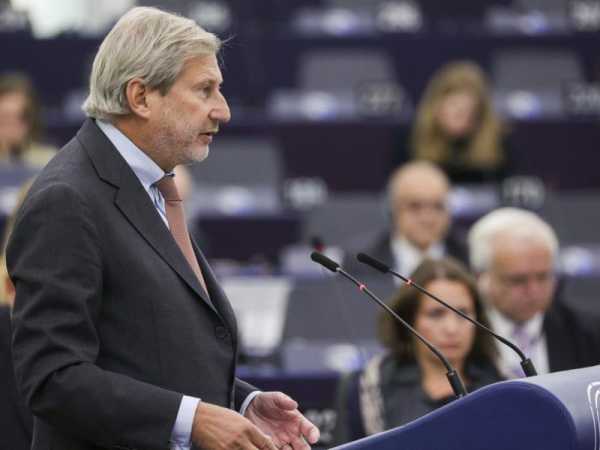 According to media reports, the Commission is also dissatisfied with the Orbán government reforms and is expected to recommend member states to block the funds.

The Council is expected to decide on the matter at the meeting of ministers on 6 December by a qualified majority, meaning that more than half of EU member state governments have to agree to freeze the EU funds for Hungary.

According to members of the European Parliament, the Council should adopt the proposal to suspend the funds and “lift the adopted measures only after evidence has been presented proving that the conditions for the adoption of the measures are no longer fulfilled.”

The resolution also calls on the Commission to address other rule of law violations, particularly when it comes to the independence of the judiciary.

On the €5.8 billion recovery funds in the form of grants for Budapest, which have yet to be approved, EU lawmakers warned of the “risk of misuse” and called on the Commission “not to approve Hungary’s plan until it has fully complied with all recommendations in the field of the rule of law”. 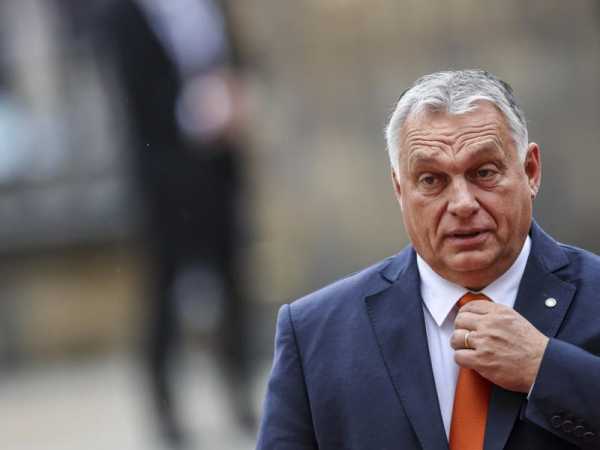 Hungary has reached an agreement with the EU on reforms to strengthen judicial independence demanded by Brussels in order to unlock billions in Covid recovery funds, an EU source said Thursday (10 November).

According to media reports, the Commission is leaning towards approving the recovery plan but withholding the payments until all the government meets additional conditions imposed by the EU executive.

A decision from the Commission is expected next week.

The message from the Parliament is clear and I am sure it will be heard in the Commission and the Council – Hungary is not complying with the fundamental values of the Union and not doing enough to protect the Rule of Law. 1/[email protected] pic.twitter.com/BDqyF0qalp