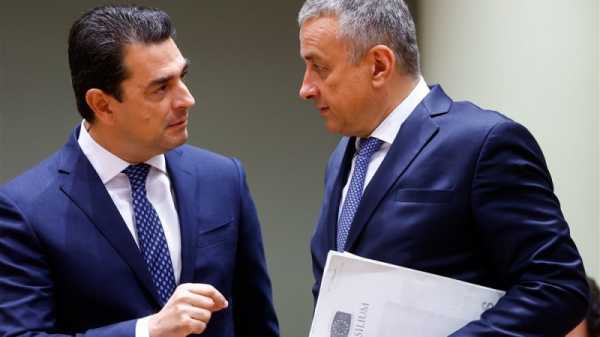 Greece’s objective at the energy council on Thursday is to make sure there is enough opposition from member states to decrease the gas price cap recently proposed by the European Commission, Greek energy minister Kostas Skrekas said.

Speaking to a group of journalists, including EURACTIV, Skrekas said the Commission’s proposal for €275 per megawatt-hour (MWh) cap is not satisfactory and in no way achieves the goal of reducing natural gas prices.

“It is an absurdly high amount given that today the price is at €115”, he said.

He added that, in general, this price sends the global markets the “wrong message”, essentially admitting that Europe is ready to pay so expensive.

Skrekas explained that at the energy council on Thursday, the EU executive will officially present its proposal and there will be an exchange of views but no decision is expected until the next meeting on 19 December.

“Greece will try to confirm that there is a majority of 15 states so that we drop the cap between €150-200,” the Greek minister said. 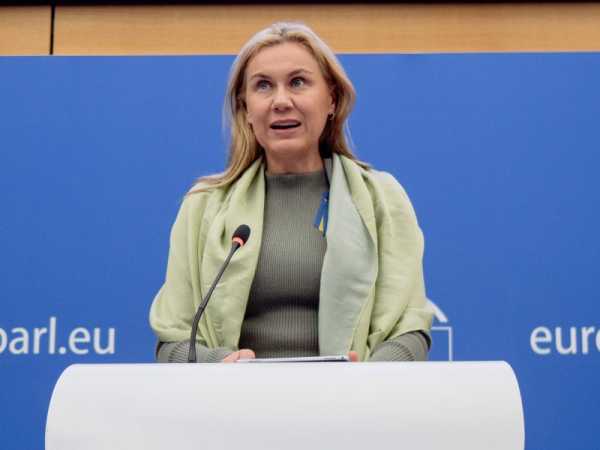 The European Commission tabled its long-awaited proposal for a measure to limit excessive gas prices on Tuesday (22 November) following months of pressure from EU countries.