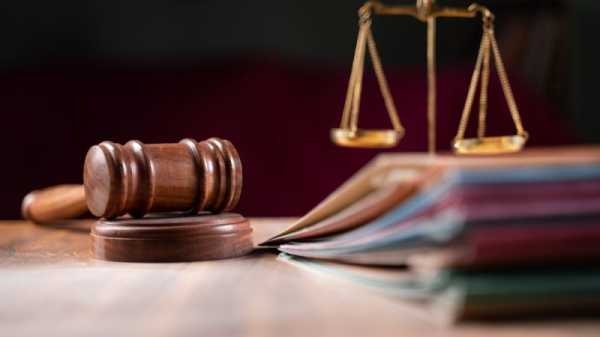 The Dutch state must compensate the victims who succumbed to the unlawful bombing of a residential complex during the battle of Chora in 2007, the District Court of the Hague ruled on Wednesday.

The battle of Chora took place in June 2007, with the International Security Assistance Force and Afghan forces fighting against Taliban forces for control of the Chora District centre. At the time, the Dutch targeted a residential complex that housed children, justifying it by claiming the Taliban used it for military purposes.

In its ruling, however, the District Court found that the Defence Ministry did not explicitly clarify how it came to the conclusion.

The conclusion “cannot be drawn from the reports submitted by the State, containing logbooks for the hours just before the bombing,” the court ruled.

With this ruling, it was found that the state violated the international humanitarian law principle of distinction, meaning it must now compensate victims and surviving relatives.