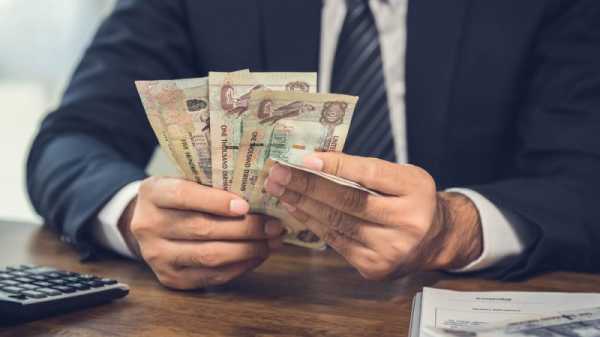 Serbia will receive $1bn with just 3% interest as part of the deal “under incredible conditions” and that the loan “is practically a gift,” Vučić told Serbian media during his two-day visit to the UAE.

“Our old loans that we have to pay back are due as early as January. Now we’re securing full liquidity along with the solvency that we have,” he said.

The president also said he expected Serbia to sign a stand-by arrangement with the International Monetary Fund, securing additional support.

Serbian and UAE officials signed nine agreements in Abu Dhabi on Sunday, including one on the comprehensive partnership, Serbian Foreign Minister Nikola Selaković, a member of the delegation spearheaded by Vučić, has said.

The minister said this would enhance relations between the two countries, the Serbian government reported on its website.

“Relations between Serbia and the UAE deepened over time, like trust is built, which brings a lot of benefit to Serbia,” said Selaković.

Vučić and the Serbian delegation arrived in Abu Dhabi on Saturday for a two-day visit at the invitation of UAE President Sheikh Mohammed Bin Zayed.

After he arrived, Vučić wrote on Instagram that he was looking forward to a “conversation with his dear friend” Bin Zayed and the opportunity to exchange opinions on “the most important issues and big plans” that the leaders have.