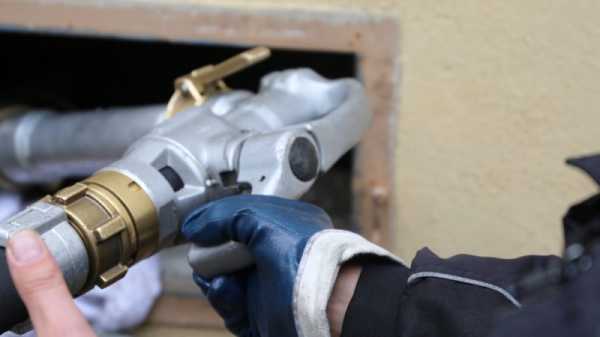 Heating oil will be subject to price regulation from 13 September under a decree that the government adopted to mitigate the cost-of-living crisis ahead of the heating season.

The margin for retailers will be capped at 8 cents per litre, the government decided on Friday.

The underlying price will be calculated according to a formula based on the euro-dollar exchange rate and the price of heating oil on Mediterranean markets.

Price regulation will be coupled with a temporary lifting of the CO2 levy not just for heating oil but also for diesel, petrol and natural gas, the prices of which are already regulated.

Heating oil costs between €1.46 and €1.54 per litre from the largest providers. Finance, a business newspaper, estimates the price will drop by roughly ten cents when price regulation kicks in.

The move comes as a surprise since Prime Minister Robert Golob said just days before the regulation was adopted that full price regulation would be eschewed for the time being and only a margin ceiling put in place.