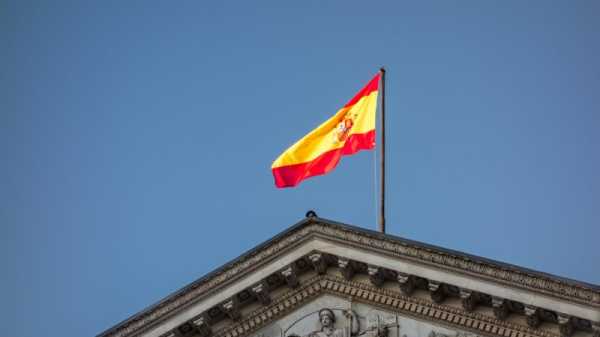 The government is on the right track to getting its proposal for the 2023 budget approved after pro-independence Basque party EH Bildu promised it would vote in its favour in an extraordinary parliamentary session scheduled for Thursday.

Meanwhile, negotiations between the government and the pro-independence Catalan Republican Left of Catalonia (ERC) regarding the last details of an agreement were still ongoing on Wednesday; government sources told EURACTIV’s partner EFE.

With EH Bildu’s support, the government of socialist Prime Minister Pedro Sánchez passed the last hurdle on the right track to approving the national budget for next year.

The deal includes, among other elements, the extension of the current 2% ceiling for updating rental incomes during 2023 and a 15% increase in the amounts of non-contributory pensions, a measure implemented to benefit some 450,000 citizens.

However, to get EH Bildu’s support, the government had to make several concessions to the pro-independence Basque political formation.

The agreement means, among other things, that the regional Basque government and the Navarre region will have more tax-collecting powers in the future.

For example, the temporary taxes on banks and large energy companies, recently approved by the government, will be, as of 2023, managed and collected by the Basque and Navarre regional treasuries. The agreement would benefit the Basque society and mainly its “working class”, EH Bildu’s spokesperson, Mertxe Aizpurua, stressed on Wednesday.

Among other key measures, the pact with EH Bildu means extending the current 2% cap on updating rental contracts that must be renewed throughout 2023.

The measure, announced by the government in March, capped rent updates based on the consumer price index (CPI). At that time, inflation was around 10%, meaning a monthly rent of €1,000 would have risen by up to € 100, financial daily Cinco Días reported.

With negotiations with ERC still pending, the government has secured 174 of the 176 votes needed to approve the budget, following the approval of EH Bildu and the Catalan pro-independence party PDeCat.