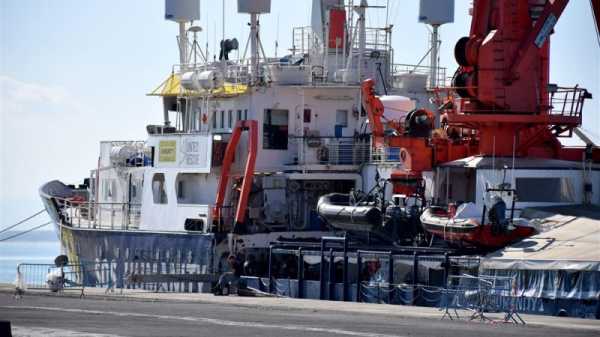 People seek asylum in the EU as a result of a wide range of ‘push’ and ‘pull’ factors, such as NGO rescue boats, a source from EU border agency Frontex told EURACTIV. NGOs, however, have rejected the claim.

Recent months have seen an increase in numbers of people attempting to cross the Mediterranean in small boats. Between January and October 2022, Frontex detected a 59% rise in the number of irregular border crossings, according to the agency, with a large proportion coming from Libya.

“Criminal networks try to maximise their profits often putting the lives of migrants in danger and they take all factors into account when planning their smuggling operations, including weather conditions, vicinity of NGO and member states’ vessels, situation in the countries of arrival, etc,” the Frontex source told EURACTIV.

However, according to the NGOs operating at sea, there are other ‘push’ and ‘pull’ factors that determine the departures, such as the necessity to escape from Libya, or the threats from traffickers to board the boats, even if they appear extremely unsafe.

“We hear a lot of times from people that are at the shores, that they see the dinghy and they don’t want to embark. They see it and they [think] ‘I’m going to die,” Sophie Scheytt, of the NGO Seawatch, told EURACTIV.

“Smugglers force them to embark on this boat or they shoot people,” she added.

The journey across the Mediterranean is now the the second most active migratory route into the EU, the Frontex source said.

The question of NGO boats is high on the EU agenda after a series of episodes in early November on the Italian coast, where Giorgia Meloni’s government blocked the disembarkation of asylum-seekers saved by NGO rescue boats operating in the Mediterranean Sea.

On Wednesday (23 November), the European Parliament held a debate on migration, at which most EU lawmakers agreed on the legitimacy of NGOs’ presence at sea. 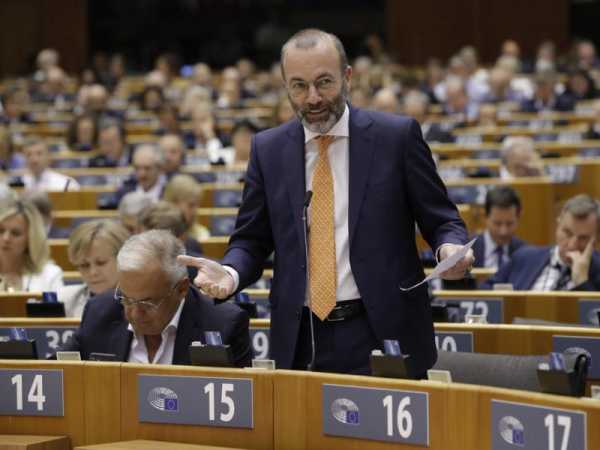 There is significant momentum to find a compromise on a new EU pact on migration and asylum, the president of the centre-right European People’s Party (EPP) group in the European Parliament, Manfred Weber, told EURACTIV in an interview.

Libya has had an agreement with Italy since 2017, under which Italy – alongside the EU – provides support to the Libyan coast guard through funds, logistics and training.

However, migrants returned to Libya face well-documented and numerous instances of assault, rape, trafficking, arbitrary detention and extortion, with many human rights groups condemning such agreements.

According to the NGO Doctors Without Borders, the agreement “contributes directly and materially to the refoulement of men, women and children, but also supports detention centres – officially called ‘reception centres’ – where people are subjected to inhuman and degrading treatment, are abused and killed”.

NGOs in the pillory

Following the episodes in Italy, NGOs’ boats have also been targeted.

“NGOs are experiencing a new wave of false allegations,” Scheytt said, condemning “criminalising” language used against NGOs by some governments and Frontex.

“We are accused of not cooperating with state authorities when really what is happening is that they do not communicate with us,” she added.

Doctors Without Borders staff member Juan Matias told EURACTIV that the Italian government is responsible for propaganda claiming that NGOs are not following the rules.

“Of course we are,” he said. “We have always applied international maritime laws and respect the refugee and human rights ones.” 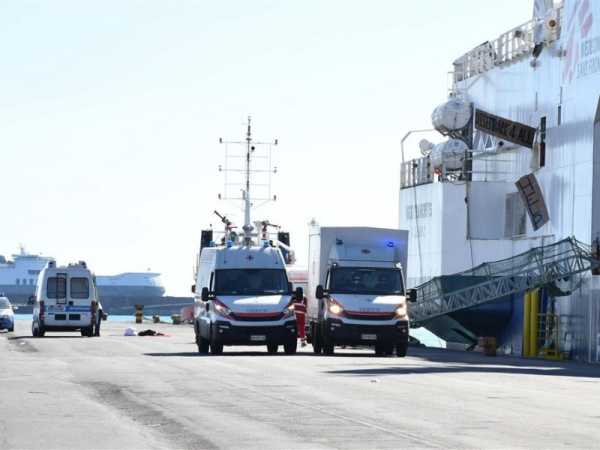 Boats operated by NGOs in the Mediterranean Sea are not responsible for migrant relocation as they do not represent a national government, migration experts have told EURACTIV, contradicting the claim used by the Italian government.

Both NGOs campaign for legal pathways to the EU and consider the ‘pull factor’ of their work as ‘fake news’.

“The allegation of a pull factor is something that we have been facing since 2017. And it’s wrong on all levels. It’s statistically wrong,” Matias said.

Matteo Villa, an Italian expert on migration, took to Twitter to state that the number of departures with NGOs’ boats in the search and rescue area is 125 a day, in comparison with 135 daily departures when NGOs were not at sea.