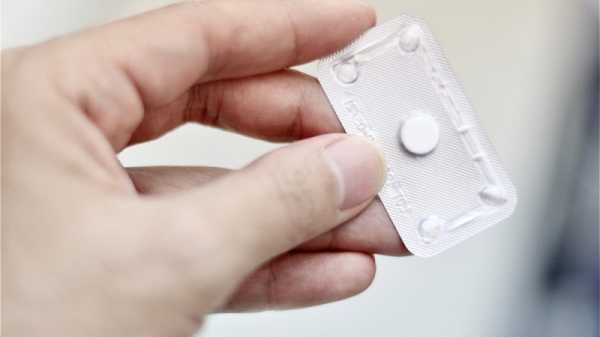 The French health minister announced on Wednesday (21 September) that emergency contraception will become free for women of all ages, and access to screening for STIs improved.

Regarding sexual health, France’s new Minister of Health, François Braun, has identified two problems he intends to tackle: accessibility of emergency contraception, and the increase in sexually transmitted infections (STIs).

According to the National STI Reference Center, France saw an increase in infections between 2020 and 2021, due in part to a 30% decline in screenings in 2020 during the COVID pandemic.

To remedy this, the minister told the newspaper 20Minutes, he will ensure that emergency contraception, or the morning-after pill, is free of charge for all women – regardless of age.

Until now, emergency contraception was only free for minors without a prescription and for women up to 26 years of age with a prescription.

It will soon be possible to have access to emergency contraception in pharmacies, “without any restriction,” the minister said.

Braun also indicated that he wanted to make STI screening free of charge until the age of 26. Young people “are part of the population most affected by these infections”, Braun warned, adding that the increase is “worrying”.

The emphasis will be on prevention and screening in order to “fight, as early as possible, against the resurgence of infections,” the minister said.

These two proposals will be included in the Social Security Financing Bill (PLFSS) 2023, presented to the Council of Ministers on September 26.

Caroline Rebhi, co-president of Family Planning, welcomed the “good news for the progress of rights,” on FranceInfo on Wednesday, but underlined that women still face barriers in accessing care, such as anonymity in service provision.

Braun acknowledged that, relative to its neighbours, France was falling behind in sexual health service provision.

“Only 2% of our budget is devoted to prevention, compared to 3% in our neighbours,” he said.

In Belgium, for example, emergency contraception has been free for all women since 2020.

In June 2021, the European Parliament adopted a resolution on sexual and reproductive health and women’s rights, calling on member states to guarantee access to abortion, contraception and sex education.

The following February, several MEPs called for sexual health to be placed at the heart of the EU’s priorities.

French MEP Irène Tolleret, of Renew, said that “this strong and timely call from the European Parliament” now requires action by member states to “put gender equality and sexual and reproductive health and rights at the heart of the European agenda.” 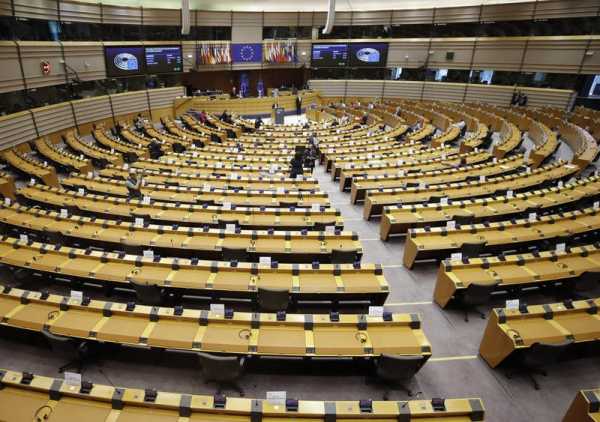 The European Parliament voted in favour of a resolution on sexual reproductive health and rights of women on Thursday (24 June), calling on member states to ensure access to abortion, contraception and sexuality education.