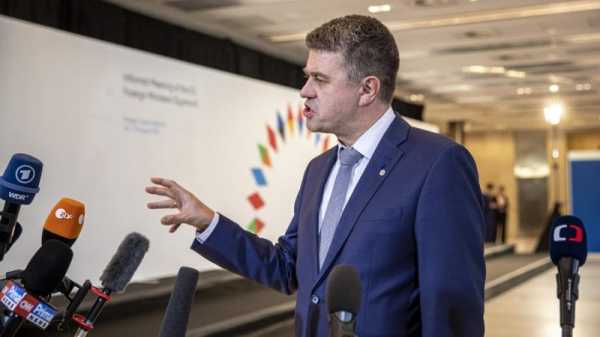 European Union members Latvia, Lithuania and Estonia, which border Russia, will not offer refuge to any Russians fleeing Moscow’s mobilisation of troops, their ministers said on Wednesday (21 September).

One-way flights out of Russia were rocketing in price and selling out fast as President Vladimir Putin ordered the immediate call-up of 300,000 reservists. 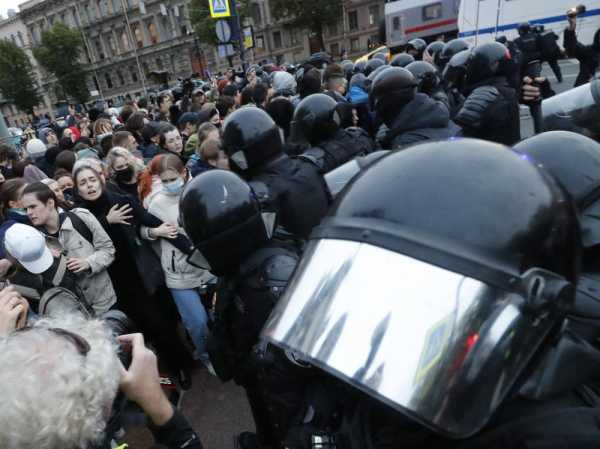 Pressure on Putin as reservists called up for war

Pressure ratcheted up on President Vladimir Putin as his decision to send reservists to Ukraine triggered spreading protests and hundreds of arrests at home, and Western leaders tore into the Russian leader at the United Nations.

“A refusal to fulfil one’s civic duty in Russia or a desire to do so does not constitute sufficient grounds for being granted asylum in another country”, Estonian Foreign Minister Urmas Reinsalu said in email to Reuters.

The three countries, and Poland, began turning away Russian citizens from their borders at midnight on Monday, saying they should not travel while their country is at war with Ukraine. Starting Monday, the border between Finland and Russia became the only land border where Russian citizens could enter the EU.

Unlike the Baltic States and Poland, Finland has not completely restricted the entry of Russian tourists with Schengen visas issued by …

The ban excludes Russian dissidents seeking refuge in the EU along with lorry drivers, refugees and permanent residents of EU countries as well as those visiting close family members.

A large wave of Russian refugees could change the ethnic balance in some Baltic countries. In Latvia, 25% of the population are Russians and over 40% of the residents of its capital Riga are Russians.