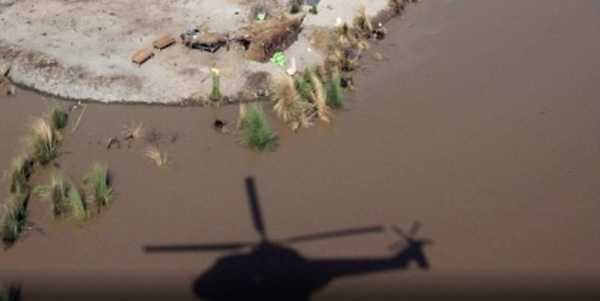 Pakistan is in dire straits: over 33 million people (15 percent of the population) have been impacted and internally displaced, close to 1,200 are dead, almost one million houses have been washed away (Photo: Screengrab/BBC)

When one-third of your country is under water there is a lot of blame to go around. Politicians blame each other, citizens rightly blame inadequate infrastructure and lack of emergency services and measures, the international community blames it on corruption and experts and scientists rightly say it is climate change.

Pakistan is in dire straits: over 33 million people (15 percent of the population) have been impacted and internally displaced, close to 1,200 are dead, almost one million houses have been washed away, 900,000 livestock have perished and more than 40 of the reservoirs are breached, 220 bridges collapsed and 90 percentof the crops damaged.

The number of people in Pakistan impacted by the floods is six times more than those displaced by the war in Ukraine and three times the population of Portugal.

The displaced are now at the risk of disease that follow the floods, food scarcity, lack of access to drinking water, sanitation, shelter, medication and inflated prices of basic commodities. At least 18,590 schools have been damaged across Pakistan; it is estimated that at least 670,000 children have been affected, many of whom were already experiencing a learning gap due to Covid-19.

Pakistan was already grappling with economic hardship due to fuel price hikes and the cost of living crisis as well as constant political turmoil which diverted attention from the floods that started at the end of June. By late August, UN secretary-general António Guterres called Pakistan’s super floods the result of a “monsoon on steroids”.

It is impossible for any country to prepare for a calamity of this scale or build infrastructure resilient enough to withstand the violence of the waters.

Pakistan’s climate predicament is a reminder of the limits of adaptation measures. For a country contributing less than one percent of the global carbon emissions Pakistan is the eighth-most vulnerable when it comes to climate impacts and loss and damage due to those impacts and slow onset disasters.

Who is to blame?

The climate crisis is an on-going form of colonialism. Climate breakdown is a manifestation of resource and wealth extraction, labour exploitation and the ravenous policies of the Global North.

The IPCC report published earlier this year clearly states that vulnerability to climate impacts amongst regions differs and is “driven by patterns of intersecting socio-economic development, unsustainable ocean and land use, inequity, marginalisation, historical and ongoing patterns of inequity such as colonialism, and governance”.

The crisis has to be seen through a historical lens. It is not external to the systems and structures which put profit above all else and put a disproportionate effect on Indigenous, Black and brown people around the world.

Climate colonialism continues under the guise of climate solutions and “carbon offsetting”, that allow European countries and companies to continue to pollute as normal.

This disproportionately affects racialised and historically excluded people of colour, gender non-conforming, religious minorities, disabled and LGBTQ communities in their home countries and as well as in Europe.

Many of these solutions involve displacement of Indigenous and local populations from their lands leading to widespread human and land rights abuses.

For the last decade, activists, scholars and organisers from the climate justice movement in the Global South have been calling for a broad programme of climate reparations to atone for the Global North’s role in creating and accelerating the climate crisis.

These calls only got louder at COP26 in November last year when the youth groups took them on.

Alongside the much needed adaptation, mitigation and loss and damage finance, a climate reparations programme could include (but would not be limited to) the patent-free sharing of green technology with the Global South, wealth taxation in the Global North, debt cancellation, tax-transparency reforms, and reforms of international institutions.

So far rich countries have pledged pitiful amounts of aid to Pakistan. The EU, which is responsible for 23.2 percent of the global carbon dioxide emissions, has allocated a mere €1.8 million for humanitarian assistance for the flood victims which amounts to less than five cents per person. Compare that to the €34.4 billion it plans to spend on border control over the next few years, to keep climate refugees from coming into the ‘fortress of Europe’.

What Pakistan needs now is the unconditional cancellation of all its external debt and for reparations to be paid for the havoc and destruction that the imperialist ways of the Global North have caused in the country.

As Pakistan’s displaced people start to rebuild their lives and rehabilitation and restoration efforts get underway, what Pakistani citizens and its government need is EU solidarity not charity. Climate reparations are the first step towards that.

The EU on top of providing adequate aid to the flood victims can push for the conversation on reparations to continue, finally help establish the Loss and Damage Finance Facility at the 2023 climate talks (COP27) in Egypt, and fulfil its obligation towards the $100bn [€101bn] a year promised in the Paris Agreement.

It can also provide immediate funding for the rebuilding of the schools that were destroyed during the floods so that the children of Pakistan do not have to lose more than they already have.

This is nowhere near the climate justice for which the EU has a historical responsibility. But it would be a start. 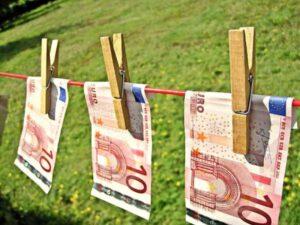 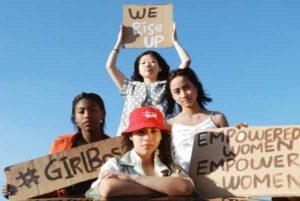 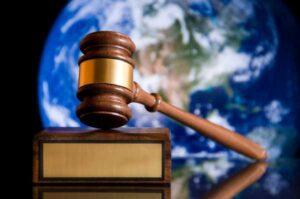