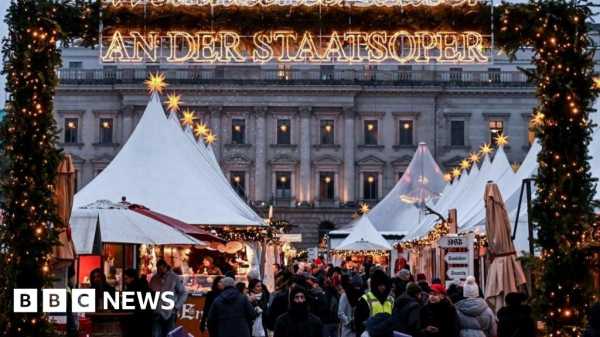 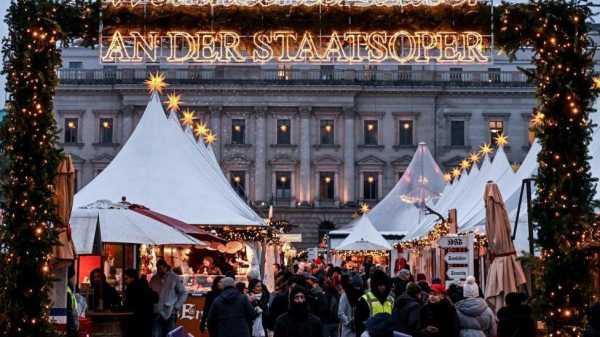 Image source, EPAImage caption, Many in Germany were bracing for a tough winter after Russia slashed supplies of gasBy Jenny HillBBC News, Wilhelmshaven

When Vladimir Putin switched off the gas taps to Europe, Germany more than most feared a winter of blackouts. Ministers scrambled to secure alternative supplies, painfully aware that a heavy dependence on Russian gas had left this industrial nation woefully exposed.

But fast forward a few months and, as lights sparkle in the Christmas markets, there is a sense of tentative optimism in the Glühwein spiced air. Germany's hastily assembled strategy to manage without Russian gas appears – for now – to be working.

Not only are the country's gas stores full; the result, in part, of a frantic – and expensive – buying operation on the world's markets.

LNG is natural gas which is cooled to liquid form to reduce its volume and make easier to transport. It's then converted back to gas form upon reaching its destination.

Germany is rightly notorious for its ponderous bureaucracy; this kind of project would normally take years, but the authorities slashed away at red tape to enable completion in under 200 days. 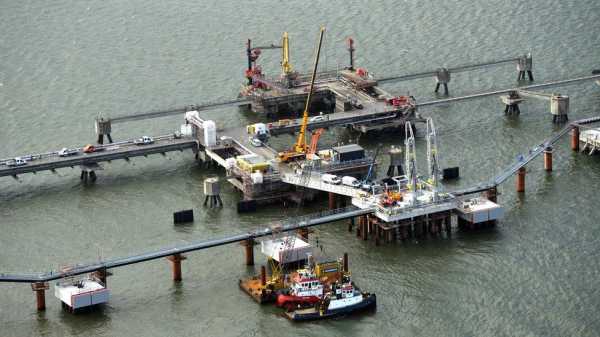 The most important part of the terminal – a 'floating storage and regasification unit' (FSRU) – has yet to moor up. The FSRU, which is essentially a specialised ship upon which the LNG is converted back to its gas state, will be leased at a reported 200,000 euros (£172,732) a day.

But, within weeks, tankers from countries like the US, Norway or the Emirates could deliver their cargoes here to the port of Wilhelmshaven. The terminal's operator, Uniper, which is now almost entirely controlled by the German government, is coy about its suppliers but insists that contracts are in place.

And five other LNG terminals are planned. Most should be completed next year.

German industry is depending on it.

"If we don't get any gas, we have to shut down the oven," says Ernst Buchow as we stand in his brick factory a half hour drive from Wilhelmshaven.

The bricks he produces must be fired in a giant kiln at temperatures of up to 1,200C (2,192F). He hopes, one day, to transition to green hydrogen but says that will take time. For now, he's wholly reliant on a steady supply of gas.

"It's not just the politicians' fault. Industry wanted the Russian gas contracts." 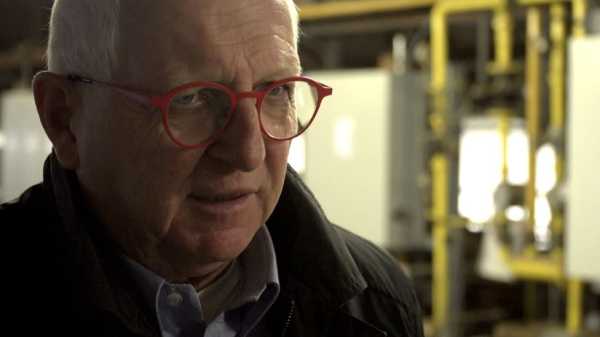 Just a year ago those contracts provided Germany with 60% of its gas, much of it via the Nordstream pipeline from Russia. The government was still anticipating – albeit in the face of significant political and public opposition – the opening of the Nordstream 2 pipeline which would have doubled the amount of Russian gas coming into Europe via Germany.

Today, according to the federal energy network agency, Germany's managing without Russian gas. But, to avoid shortages over the winter, its experts say LNG terminals must come online at the start of next year and that gas consumption must be reduced by 20%.

Just getting to this point may be considered a huge national achievement. But it comes at a cost.

Germany's an economic heavyweight; what it wants, it often gets. Its new-found appetite for liquified natural gas is intensifying global demand.

And that may place other, poorer countries, like Bangladesh and Pakistan, in a vulnerable position.

"You have a whole bunch of countries – emerging economies notably – that are priced out of the market and can no longer source the LNG that they need," says Professor Andreas Goldthau from the Willy Brandt School of Public Policy.

They "have less of a purchasing power than the Europeans have and, notably, the Germans."

That, he warns, leaves them prone to blackouts and may also increase their reliance on "dirtier" fossil fuels like coal. 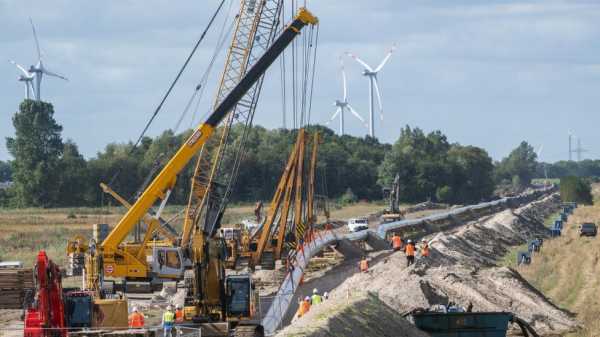 And what of Germany's own ambitions for a greener future? LNG is, after all, a fossil fuel.

Everyone involved in the Wilhelmshaven project are quick to insist that LNG is a "transitional" fuel.

Uniper has promised to build infrastructure to handle green hydrogen alongside the LNG terminal. That's fuelled ambitious plans in Wilhelmshaven's town hall. The mayor, Carsten Feist, says the LNG terminal won't bring many badly needed jobs to the town. But his plans for a green energy hub would.

"So much of the energy transformation that we need to achieve so that our planet has an inhabitable climate in fifty or a hundred years' time, so much of what's necessary here in Germany, will happen in and through Wilhelmshaven."

Perhaps the most striking cost is the literal one.

Those six LNG terminals are costing the government more than six billion euros. By their own admission, that's well over double what ministers had initially budgeted and it may rise further next year.

This country learned too late the value of a secure energy supply. It's paying for it now. 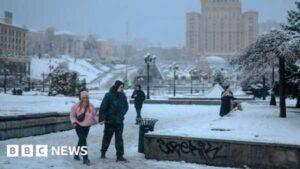 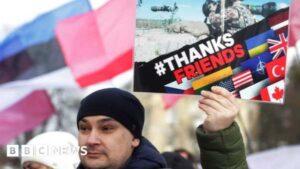 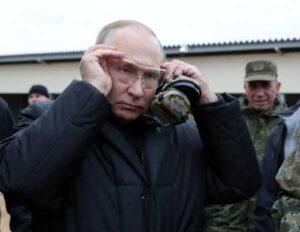