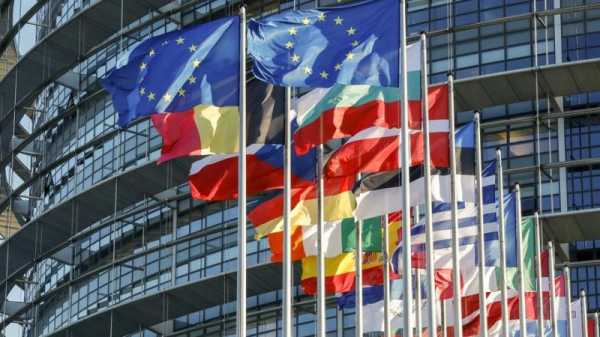 As the end of the European Union’s year-long participatory democracy experiment draws nearer, 23 out of 27 member states have failed to finalise their final recommendations, calling their dedication to the initiative into question.

The Conference on the Future of Europe (CoFoE) is expected to conclude on 9 May but only Belgium, France, Germany and the Netherlands have completed their National Citizens’ Panels recommendations according to the agenda, an EU source told EURACTIV.

National panels are part of the three pillars of the conference, which allow citizens to have a say in EU policy-making.

The European citizens’ panels, whose members have been selected randomly across Europe, have almost finalised their recommendations, and the last meeting will be held in Dublin at the end of February.

In the second pillar sees citizens organise events and propose ideas on a  multilingual online platform which will be closed for contributions at the end of February.

With the end of the month just days away, the 23 outstanding contributions from member states is concerning, but an EU official remained optimistic in comments given to EURACTIV.

Concerns have been raised by participants, including the representative of the German panel Stephanie Hartung, who questioned whether the process would be effective, considering the delays. “Despite member states undertaking many events related to CoFoE, most of them did not satisfy CoFoE requirements yet to realise national panels,” she told EURACTIV.

Some representatives from national panels also took part in discussion with Conference’s plenary in January in Strasbourg.

Slovenian representative Mark Pleško participated in the Strasbourg meeting and told EURACTIV that he had “mixed feelings” about the event. Nevertheless, he is “very happy that this Conference came to be in the first place. It is a first of its kind therefore, it was to be expected that certain things are not optimal, and others need to be hammered out as we go”.

The French representative Jimenez Elise praised the initiative: “This weekend was really interesting. It was an excellent social experience for me”.

Dorien Nijs, who represented Belgium, told EURACTIV that he was happy to have been “able to bring Belgian recommendations to the European Parliament and to get to know the recommendations of other countries and European citizen panels. It seems like there are a lot of similar ideas, which gives extra power to the ones formulated”.

Further meetings in Strasbourg will be held in the following months to allow both European and national panels to discuss their recommendations.