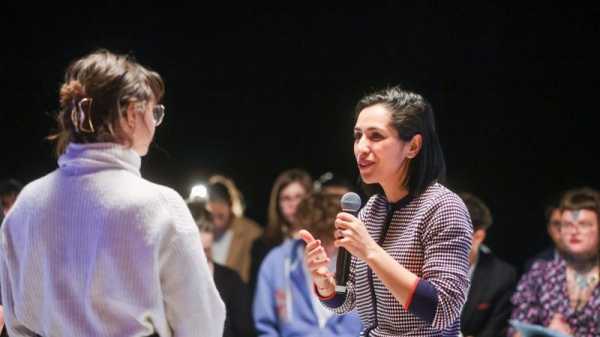 French Secretary of State for Youth Sarah El Haïry on Thursday (24 November) called for young people to be granted a bigger role in political decision-making, ahead of Monday’s EU Youth Council.

On a trip to Marseille on Thursday for the closing of the European Year of Youth, El Haïry spoke with around 50 young people, who questioned the minister on environmental, social justice and gender equality issues.

El Haïry highlighted that while the young people demonstrated a lot of passion, this must be translated into voting. In the 2022 presidential elections, 18-24 year olds abstained by 40% – more than 10 percentage points higher than the general population. This figure rises to 70% for the 2022 parliamentary elections and is around 90% for the 2021 regional elections.

“You say to yourself ‘my commitment is enough’. The answer is no. Democracy is a muscle, and [vote] abstention is a form of atrophy,” the minister said.

During the French Presidency of the EU Council, El Haïry pushed for each Youth Minister to be accompanied by a young person from their respective member state at EU Council meetings.

The European Year of Youth 2022 will be on the agenda of the next Council of EU Youth Ministers on Monday, which will also discuss “the intergenerational dimension in the youth field”. 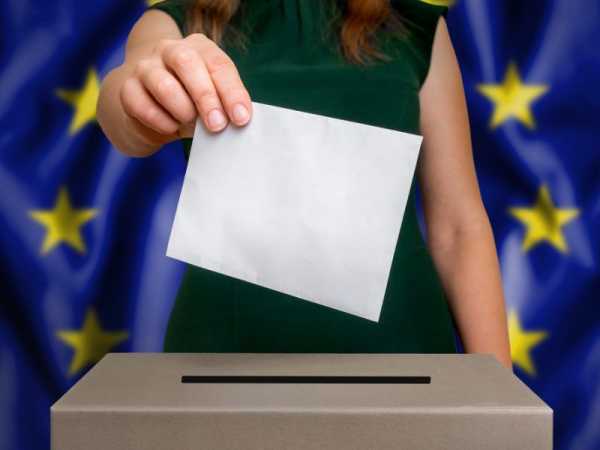 Creating a sense of belonging to Europe

The EYY’s closing event, the Tool Fair in Marseille, was attended by a large number of young people from France and abroad. Over four days, 120 young people of 30 nationalities met and exchanged views on education, climate, inequality and poverty.

“The European Year of Youth has put the spotlight on European mobility programmes,” explains Béatrice Angrand, head of the French Civil Service Agency. “By strengthening these programmes, we are increasing the sense of belonging to Europe [for young people],” she said.

El Haïry said she believes in the potential of these programmes to foster this sense of being European, citing the role of Erasmus+, the European Civic Service or the European Solidarity Corps in demonstrating to young people that Europe is a project of “common struggles, a foundation of strong values”.

Acknowledging this “committed youth, on equality, human dignity, protection of the planet”, the Minister said that young people must not be confined to consultation on strictly generational issues, but all issues.

Closing the meeting, El Haïry promised that she would “bring these demands to Brussels” through the EU Youth Council on Monday.