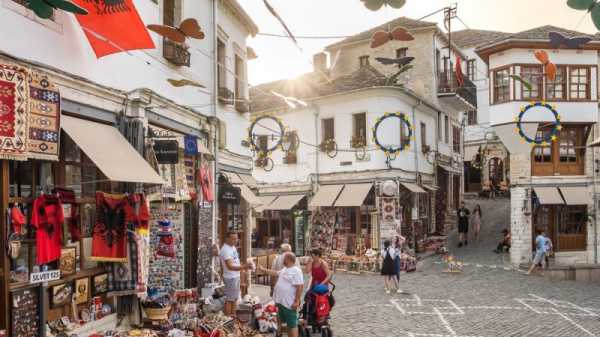 As Albania continues trying to put itself on the map as a tourist destination, businesses are hindered by a lack of workforce, with over half saying that is their main issue, according to a recent survey published by the UNDP.

Tourism in Albania has witnessed significant growth over the last few years, appearing in glossy international travel magazines, attracting music festivals and spawning hundreds of glowing reviews from Instagram and YouTube influencers. But businesses catering to tourists are struggling to find the staff with the skill sets they need.

Of those surveyed in the UNDP survey carried out in Autumn 2022, 56% believe the lack of labour to be the main issue hampering Albania’s expansion, while 26% view the lack of skills as the problem.

Some three-quarters of those surveyed said they had to make do with staff shortages at the peak of the tourist season when they would typically have to increase employees by 35%, Monitor reported.

The findings come after Albania was recently ranked by the World Tourism Organisation as one of the countries with the best tourism recovery after the COVID-19 pandemic, with arrivals and revenue from tourism largely surpassing pre-COVID levels.

Another issue identified by the UNDP report was a lack of infrastructure to support visitors’ quick and easy movement. This means that luxury hotels and resorts struggle to get guests on-site and when they do, they do not have the staff with the skills to serve them to the right level.

According to official data from INSTAT, the country’s statistics agency, over 11 million people visited the country in 2022, although some were likely those from the Albanian diaspora rather than tourists. There was a steady flow of visitors throughout the year, even outside of the traditional tourism season with over 808,000 people visiting in November alone.

As for which nationalities are most likely to visit Albania, Spanish and then British tourists topped the list, knocking Poles and other Eastern Europeans out of the top two as in previous years.

While tourists are discovering Albania in their droves, the country is witnessing a significant demographic issue. With birth rates at an all-time low, some 700,000 people have left the country in the last decade, bringing the total since the translation from communism to more than 1.4 million.

Those leaving are mainly young and educated and seek what they perceive as better job opportunities abroad. Others seek asylum in the UK and European countries such as France.