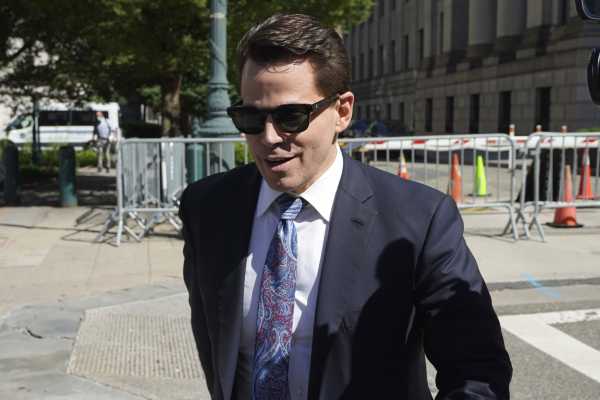 The Securities and Exchange Commission Thursday rejected Anthony Scaramucci’s proposal to launch a Bitcoin-based investment fund, saying it would be too risky for investors.

The proposal by Scaramucci — a financier best known for his 10 days as former President Donald Trump’s communications director in 2017 — would have let investors on the New York Stock Exchange buy shares in a fund backed by the Bitcoin digital currency. It’s just one of several exchange-traded funds being pitched as a way to let individuals speculate on the price of Bitcoin without having to buy it directly.

The fund proposed by Scaramucci’s hedge fund SkyBridge Capital and investment firm First Trust is one of several Bitcoin-backed ETFs that the SEC has blocked. SEC Chair Gary Gensler has resisted giving the green light to the funds amid concerns that the volatile digital asset market backing them remains opaque and unregulated. The SEC has instead allowed funds to trade if they’re linked to Bitcoin futures contracts — a financial instrument regulated by the Commodity Futures Trading Commission that reflects the value of the digital currency.

The SEC’s refusal to approve Bitcoin funds like Scaramucci’s has triggered a backlash from crypto-friendly lawmakers and investment firms, including some who argue that the agency is breaking the law by holding up the applications.

Reps. Tom Emmer (R-Minn.) and Darren Soto (D-Fla.) sent a letter to Gensler in November urging him to allow investment firms to offer regulated products that invest in digital assets. Grayscale Investments, whose application to launch a Bitcoin ETF application is pending with the SEC, published a letter from the law firm Davis Polk claiming the agency’s approach is illegal.

SkyBridge, First Trust and NYSE did not respond to requests for comment. 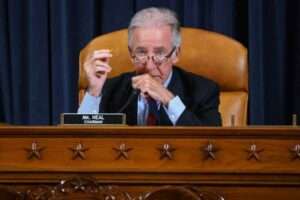 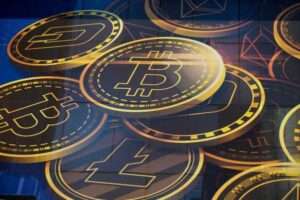 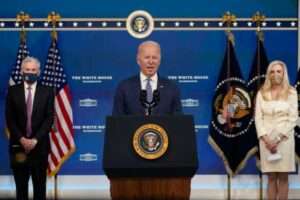